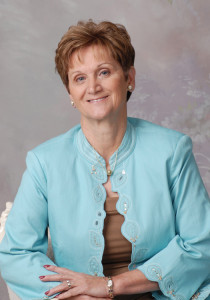 A Blog for Writers: Women and Adversity, My Story

What obstacle did I have to overcome when I decided to be a writer?

3)      Accepting the fact that editors cut, reject and have the final say about the story

I submitted my “Wives of Bears Football Players” to my local newspaper, The Star, in Chicago’s South Suburbs, and I’ve been getting assignments ever since.