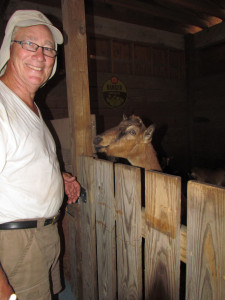 Find Your Writing Niche: Take pictures of people and places

I often have to take pictures of the people I interview, so I carry my camera with me to every story I cover. Sometimes the publication sends its own photographer. Not a problem. But I still need my camera.

Why? I want to remember what the people:

Did the face look weathered? Wrinkled? Have grooves?

What was the color of that shirt?

What was that logo on the hat?

Did the woman wear dangling earrings?

Did they match her outfit?

Were they an unusual design?

3) Had in the room where we talked

Does it have family photos?

Awards on the walls?

An unusual decoration or embellishment on the table or desk?

All of this will show up in pictures—and that’s what adds to the story.