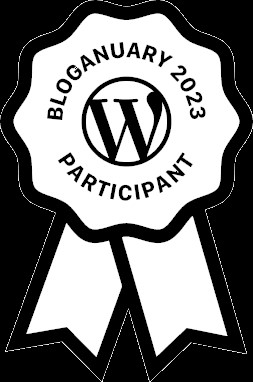 I began writing Women and Adversity in 2014 to promote women writers and praise their achievements. I believed their words would be inspirational for those aiming to get their stories and books in print.  Kimberly Lawson Roby of the Reverend Curtis Black series; Carly Watters, literary agent with P.S. Literary Agency; and Marianne Wolf-Astrauskas, Illinois short story writer and historian, were the first three women I featured. I asked them what obstacles they had to overcome to succeed as a writer. Their answers are still available at my blog by going to jamathews.com/blog. At Archives, scroll down to 2014.

Many more women answered my questions including Vanna White, Debbie Macomber, Janet Evanovich, Jodi Picoult, Hazel Prior….The list goes on. You can search using the words, Women and Adversity blog, then put in your favorite author and see if she is featured.

I switched to featuring women in other professions, living or deceased, who overcame obstacles. Mary Barra, CEO of General Motors; Margaret Thatcher, former prime minister of the United Kingdom; and Susan Wojcicki, Polish-American CEO of YouTube, are women who became world renowned for their accomplishments. They are examples of moving forward and using their skills.

When I wrote my three ebooks in 2020: Honoring 23 Black Women, Recognizing 23 Notable Mothers, and Saluting 23 Faithful Suffragists, I featured them on my blog. Some are historical figures while others are living their dreams or pursuing their dreams.

In April 2022, I began writing about women around the world who are leaders of their governments. I started with Queen Elizabeth of Great Britain then Sheikh Hasina, Prime Minister of Bangladesh.  I’ve covered women in Europe, Asia,  Africa, Central America and island nations. Currently, there are no women heads of state in South American countries.

To start 2023 I will continue to feature women around the world  who are political leaders. I will look into featuring women who have made monumental achievements past retirement age.

This blog is meant to encourage women to overcome what is standing in their way so they can achieve their dreams. Enjoy reading about successful women in this blog and tell me what you, as readers, have learned from women who have been influential in your lives.