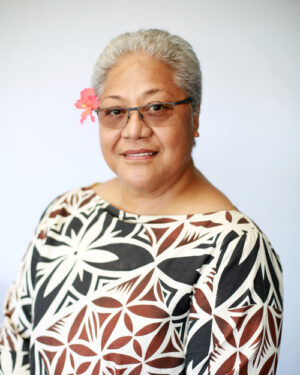 I don’t know anyone who’s been to Samoa, called the “Cradle of Polynesia.” It’s an island in the central South Pacific and lies about halfway between Hawaii and New Zealand, nearly 7,000 miles from where I live in North Carolina. That country’s April 9, 2021 election is reminiscent of the 2020 election in the U.S.

The Prime Minister of Samoa had held that post for 22 years, but he didn’t want to give it up. He ordered Parliament be locked so Fiamē Naomi Mata’afa, the first woman elected Prime Minister in Samoa, couldn’t enter and be sworn in. However, the Samoan Constitution stipulates Parliament meet within 45 days of the election, and May 24, 2021 was that day. Mata’afa took the oath of office under a tent in front of Parliament, thereby upholding the Constitution.

One reason Malielegaoi didn’t want to give up power was that the election was tied until the one independent candidate swung his vote to Mata’afa. Malielegaoi then had his electoral commissioner appoint another candidate, so the score was tied again, and he had another official announce new elections were to be held. The Supreme Court ruled against both orders, so Mata’afa, was officially proclaimed the winner. Malielegaoi didn’t concede until July 26, 2021.

Let me know what you know about Samoa.