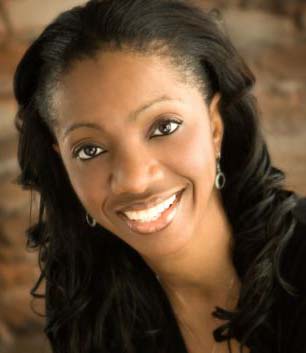 My own fiction concerns women overcoming obstacles, so about two years ago I decided I would start a new blog: Women and Adversity, A Blog for Writers. I have contacted women authors, agents and editors to learn what they had to overcome to be successful in this competitive publishing world. I believe their words will be inspirational for those aiming to get their stories and books in print.

My first blog on this topic was New York Times bestselling author Kimberla Lawson Roby. I learned her name when she was the featured interview in the September 2013 issue of “Writer’s Digest.” I started reading her Rev. Curtis Black series and became a fan, wondering how the wayward cleric was going to repent once again. There are a dozen of them, so Ms. Roby knows what keeps readers riveted. Her latest novella, “Best Friends Forever,” will be released Jan. 5, 2016. Check out her Website at kimroby.com.

What was the biggest obstacle you had to face when you decided to become a writer?

Kimberla: The biggest obstacle I faced in the beginning was receiving lots of rejection letters from both literary agents and editors at publishing houses.  But thank God my mom kept insisting that I shouldn’t give up, and my husband encouraged me to start my own business to self-publish my first book.  I’d never once entertained the idea of publishing my own work, but I listened to my husband and moved forward with it.  He then borrowed money from his 401K account, we used money from personal savings, and took out a small business loan, and once my first 3,000 copies were printed and delivered I began the marketing, promoting and selling process.  As it turned out, I ended up selling just over 10,000 copies within the first six months of publication, and within the first two months, I signed with a literary agent who sold my second book to a major publisher in New York.

What obstacle/s do you face now as a writer?

Kimberla: The primary obstacle I face now is that I’m always wondering if my story will be good enough.  With every book I write, my hope is that every one of my readers will enjoy it.  Of course, I do know that it’s not possible for every person to like every single book they read, but again, this is what I hope for and what I struggle with year after year.