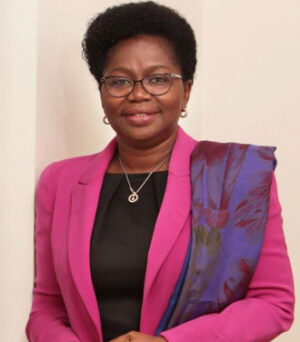 The more I read about women in power worldwide, I realize that many are appointed. After the appointment, some must be elected by the ruling body, but few are elected by the country’s population. The growing trend for this phenomenon is in developing nations, especially in Africa.

After you read this post, let me know what your thoughts are on emerging women leaders around the world.

These countries have different councils and departments with names Americans don’t readily recognize. Their leaders have difficult names to pronounce. Most leaders around the world speak English and their native languages, but I couldn’t find evidence that today’s featured woman, Victoire Tomegah Dogbé, prime minister of Togo, speaks English. She does speak French.

She, like other women leaders, has many years in the political arena by working with the United Nations, children and youth and is under the leadership of a long-term leader. She is said to be highly respected and brings impressive credentials to the office. She, like most of these women leaders, accrue wealth, in some cases multi-millions, once they enter politics or achieve a high office. Some facts about their family, education and marital status are incomplete. The women are often quoted as saying they don’t want to reveal their private lives. That is what Victoire Tomegah Dogbé  (pronounced Vic tuar⸍  Tow may⸍  dah⸍ fay) says.

In September 2020, she was appointed Prime Minister of Togo, a country of  8.8 million people in western Africa, the first woman to hold the office. At the time she was director of the cabinet of the President and minister of grassroots Development, Handicrafts, Youth and Youth Employment.